You are here: Home » Leonard is More Than Pink.

Leonard is More Than Pink.

Leonard Sommer has a long, deeply personal history with Komen. His late spouse, Kate Sommer, was first diagnosed with breast cancer in 1986 at the young age of 30. 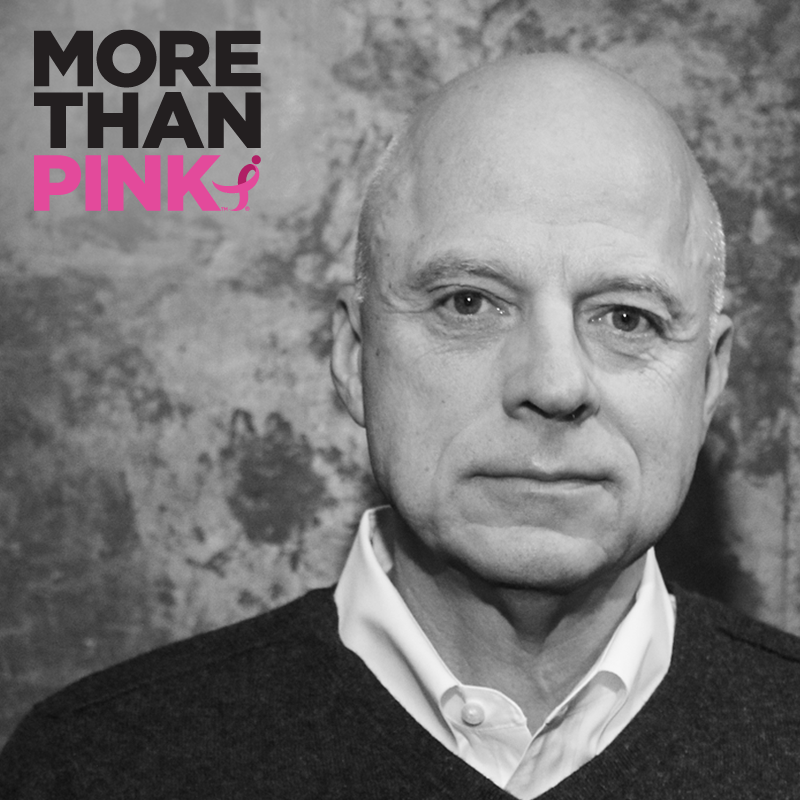 Following Kate’s treatment she became involved in the breast cancer movement. Her early efforts culminated in the launch of Omaha’s first Race for the Cure in 1994. Leonard was alongside Kate not only in helping with the Race, but also in the eventual formation of the Nebraska Komen office for which he served as its first Treasurer.

Although Kate lost her battle in 2015, Leonard continues to stay involved and supports Komen and its pursuit of finding a cure. He is a founding member of the Komen Great Plains Advisory Board with a goal of ensuring the organization is poised for sustainable, long-term growth. This will provide the means for meeting critical breast health issues throughout Nebraska and South Dakota and for continued funding of breast cancer research. Leonard’s passion, knowledge and resolve, born out his love for his wife and her personal journey, drive his support and commitment to finding a cure to end this disease. This makes him More Than PinkTM.