You are here: Home » Leslie’s Story

I was busy and time flew by quickly. In 2008, I forgot to get a mammogram.

In November 2009, I had my annual checkup.  My doctor looked in my chart and noted my last mammogram in 2006.  He scolded me and said, “Leslie, go get a mammogram!”

The holidays were busy and in February 2010, I finally scheduled my mammogram for the next month.

March 10, I had a mammogram.  They saw a mass.  I had an ultrasound and was told I needed to come back for a biopsy. I wasn’t worried.  I was sure it was just a benign cyst.

March 17, the doctor called me – at work of all places, and said, “Leslie you have breast cancer”.  Time stood still as I realized this is real!

I had a mastectomy.  My tumor was five centimeters.  Fear gripped me.

I hoped I wouldn’t need chemo but a tumor that large meant chemo was my hope. To say treatment was difficult is an understatement.  While undergoing treatment I realized I had two choices – to give up or fight like hell.  I chose to fight and I made it through.

Now I get a mammogram every year.  For cancer taught me that no matter how busy you are, you should never neglect your breast health.

So, take it from me, “Don’t forget your mammogram!” 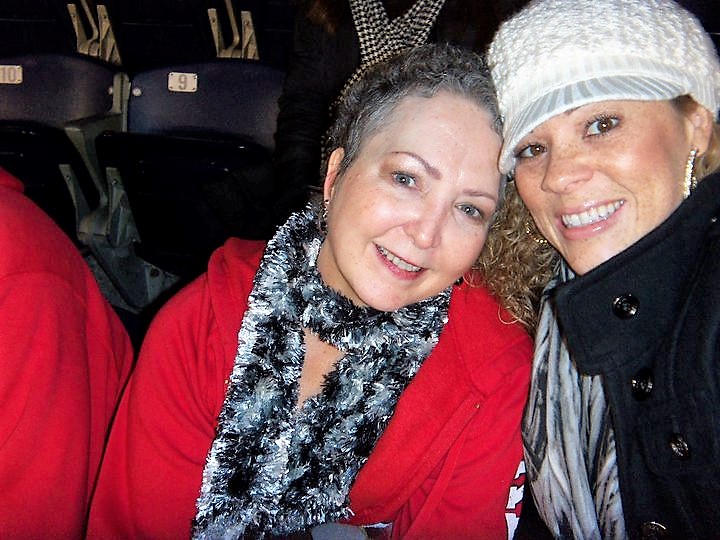