You are here: Home » Local Heroes: Angels Among Us

Local Heroes: Angels Among Us

This story is part of a series highlighting the heroes behind the work of Komen Great Plains—individuals who turn their fight from awareness to action. These heroes have committed to fundraising to show they are ready to fight back against breast cancer on all fronts – advocating for patients’ rights, funding life-saving research, extending community health outreach and enhancing patient care. 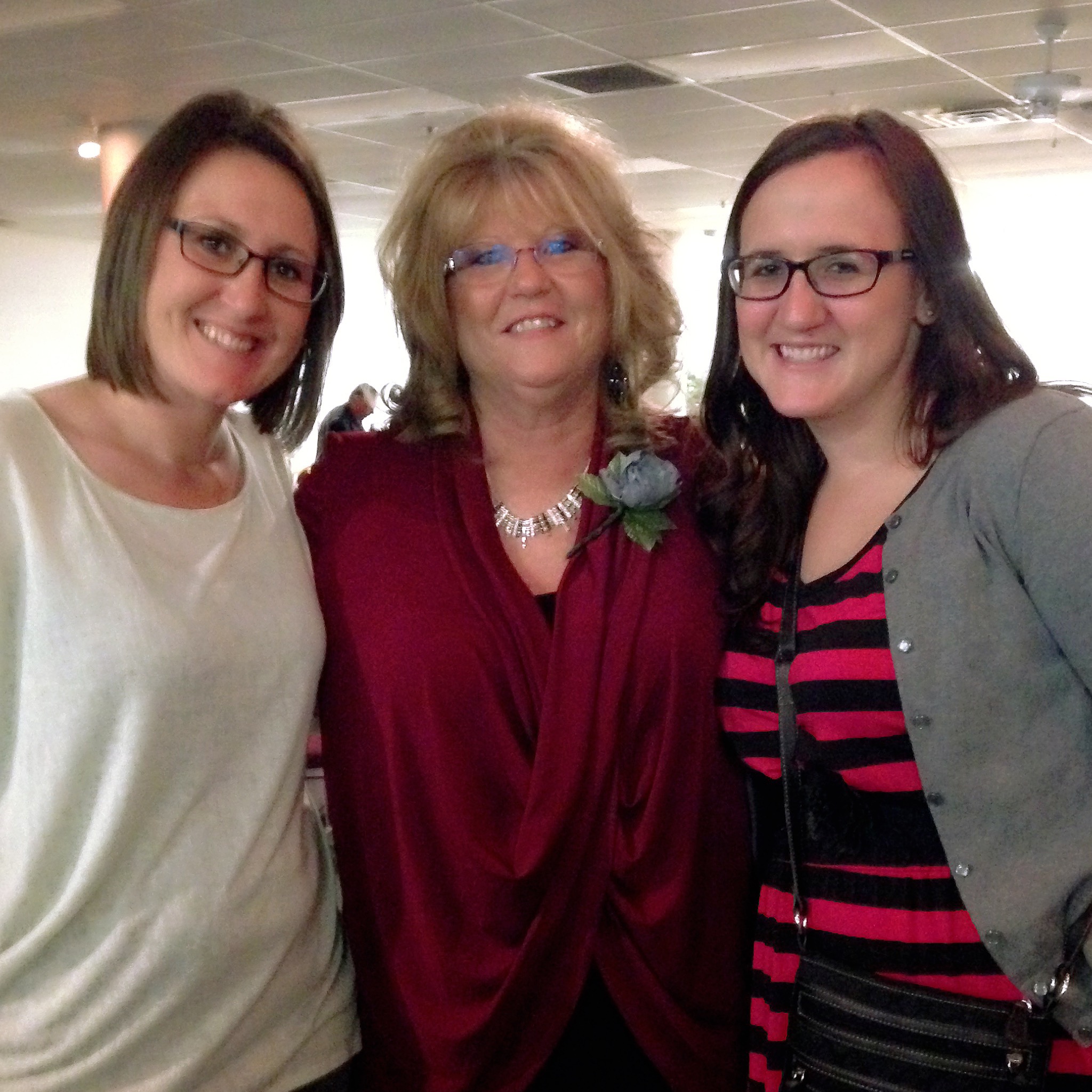 Two of the most important women in her life received a breast cancer diagnosis in the past year…within months of each other. Sheena Wheeler wanted to honor her mother and grandmother so team ‘Charlotte’s Angels’ was formed to be a part of the debut Nebraska MORE THAN PINK Walk on Sunday, Oct. 6, 2019 at Baxter Arena.

While Sheena had participated in Race for the Cure the last five years as part of the TD Ameritrade team, it wasn’t until this year that the cause became so personal. And walking beside Sheena this year will be her mom, Charlotte.

One person is missing from team Charlotte’s Angels this year – Sheena’s grandmother. Sheena’s mom, Charlotte, is now becoming the caregiver for her own mother diagnosed with breast cancer in May. “My Grandma will go through surgery and my Mom will be there waiting for her […]” said Sheena.

While the future is uncertain, Sheena and her family have a new appreciation of the importance of early detection, effective treatment and regular breast health screenings.